Note: The following has been coauthored with Andrew Vigotsky.

To better understand why behind the neck lat pulldowns get a bad rap we must first look at the research on shoulder range of motion (ROM) and behind the neck shoulder presses, which are also commonly thought to be universally unsafe (1).

The kinematics of the behind the neck shoulder presses have been investigated in research that sought to determine the impact of behind the head or in-front of the head overhead pressing technique on shoulder range-of-movement and spine posture.

This research found that on average, the shoulder range of motion during the movement is within the physiological passive range, except for external rotation in males (2); therefore, it is unlikely that one is stressing their tissues in tension to the point of damage.

In other words, as the study concluded, “For participants with normal trunk stability and ideal shoulder ROM, overhead pressing is a safe exercise (for the shoulder and spine) when performed either in-front or behind the head.”

Additional, although many are concerned with the shoulder impingement involved in the behind the neck press; when the shoulder is loaded in this position (abduction and external rotation), subacromial space increases (compared to no load), and thus, unloaded studies cannot be extrapolated (3). Not to mention, in general, subacromial impingement and irritation is likely of little concern (4), as every time you raise your arm overhead there’s some level of contact of the rotator cuff on the acromion, so there’s always some level of impingement with arm elevation (5). But you don’t want excessive contact that causes irritation and inflammation, which can lead to shoulder impingement syndrome.

With that said, an argument can be made that doing the dumbbell overhead press in the plane of the scapula – lifting the arms at roughly a 30-degree angle to the torso instead of straight out to the sides – is one strategy that can create the same demands on the shoulder musculature, but potentially lessen the unwanted stress on the rotator cuff tendon. However, since behind the neck pulldowns are a pulling action, not a pressing action, the same argument doesn’t apply.

With the above in mind, there’s no need to view behind the neck lat pulldowns (or behind the neck shoulder presses) as universally injurious. Therefore, it should be viewed like any other resistance training exercise, and it’s usage based on how it does or doesn’t fit with one’s individual ability and preferences. As long as someone posses the shoulder ROM to perform it, the behind the neck lat pulldown is a safe exercise; a safe lat pulldown variation to incorporate into workouts in order to hit the involved muscles from a slightly different angle and add variety to one’s training.

Don’t Get It Twisted!

Since articles like this are often misinterpreted; for clarification purposes, clearing up misconceptions and concerns pertaining to the safety of exercise on an individual basis is markedly different than blankety endorsing an exercise for general (blind) prescription.

For example, I’ve not included behind the neck moves in either of my last two books, nor do I have any plans to include them in my upcoming books because 1) most people don’t know how to assess their own shoulder ROM and 2) may do them when they shouldn’t be because they saw it in my book. However, if I’m working with a client or athlete and feel they’re capable of doing them, I’ll program them in the rotation.

Now, if another trainer or coach sees me doing them with a client or athlete; they point of this post is that they shouldn’t think I’m automatically doing this person a disservice or exposing them to more injury risk. The point of this post is also that people who have the shoulder ROM who also like doing behind the neck moves don’t need to avoid them thinking they’re simply dangerous.

So, let’s not confuse debunking exercise dogma for blind endorsement in the other direction.

In Chicago, IL teaching at the Elite Fitness and Performance Summit on September 14-16, 2017

In Dubai teaching a one-day Personal Training Seminar on September 30, 2017.

In Reston, VA teaching (sponsored by Power Systems) at the SCW DC Mania convention on October 27-29, 2017

In Danvers, MA teaching (sponsored by Power Systems) at the SCW Boston Mania convention on November 10-12, 2017 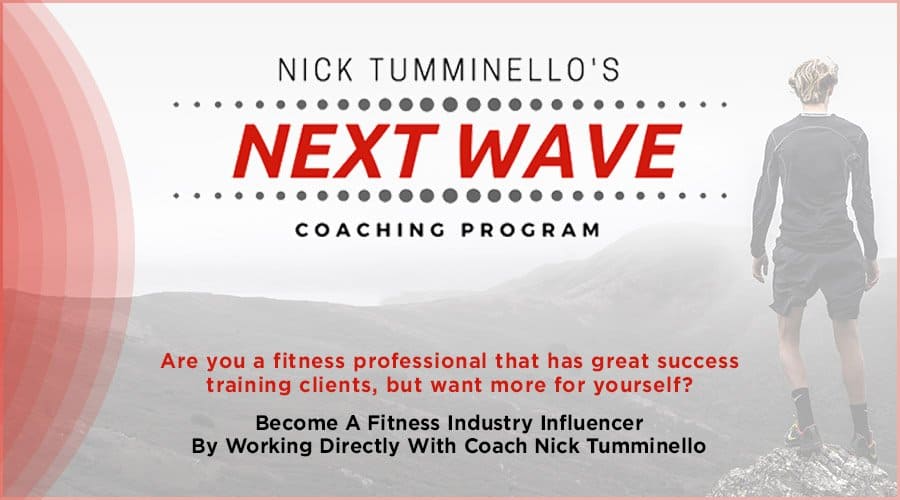