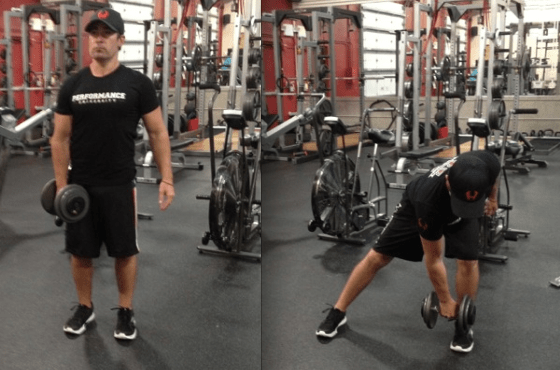 The Lunge exercise is a great option for adding in a lower-body training stimulus that’s unilateral (i.e. One-Leg) dominant, which not only can have a high (functional) transfer into the unilateral leg dominant stances, level changes and changes of direction that are so common in sports, but also may help reduce injury risk.Not to mention, by focusing on the strength and ability of each leg independently, like when doing Lunge exercises, it allows you to “bringing up” your weak side.

In today’s post I’m highlighting the technique and application for the Top 5 lunge variations used in the Performance U training system to help personal training clients and athletes improve the strength, performance and appearance of their lower-body.

We like this lunge variation because it allows us train the legs and hips through a greater range of motion, which we feel is not only great for creating overload, but also for (functional) flexibility. 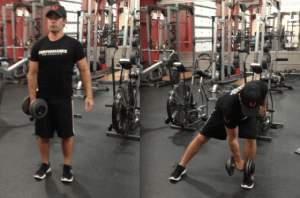 We like to use lateral lunges with a cross body reach to improve the ability of the glutes to load (eccentrically in both the sagital and frontal plane) and (concentrically) explode in a manner which involves transferring force across the body – from one side to the other – which we believe is a crucial force production pattern that’s involved in changes of direction. 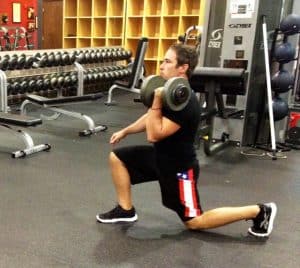 Anytime you hold a heavy load on one side of the body and not the other, it lights up the core muscles to offset the unbalanced load. In short, Offset lunges offer great core conditioning and lower-body training all rolled into one comprehensive lunge variation!

We developed the fighter’s lunge to create a reciprocal resistance stimulus by simultaneously loading the hip flexors on one side and the hip extenders on the other leg, which is similar to the force production patterns of sprinting,  kicking and knee strikes. 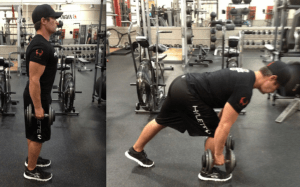 We use anterior lunges to provide an eccentric overload stimulus to the hamstrings glutes and lower back in a manner that replicates the force production patterns involved in level changes. We like to use these as nice compliment to the lateral lunge w/ cross reach.

We’ve found that both of which are also great for working on (functional) flexibility while also offering a very knee-freindly leg training option.

…Now, I’m off to go teach, hang out, and train this weekend at Sorinex Summer Strong 6 – One of my favorite fitness events of the year! 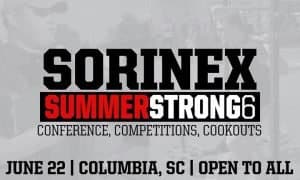